When I first got out of college… I didn’t have dreams of becoming a trader or a titan hedge fund manager… in fact, I thought I was going to play pro baseball. 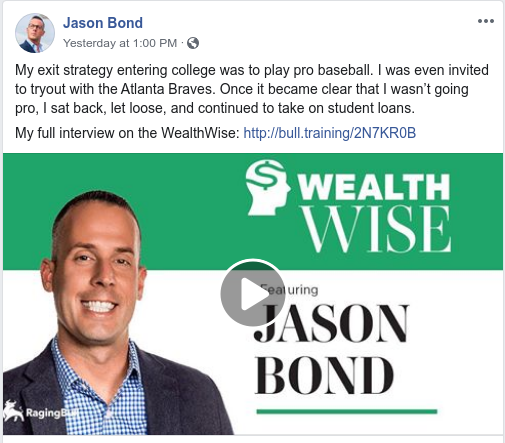 However, those plans never evolved… so decided to go after a masters degree in education… and become a teacher.

And like many Americans, that meant taking on student loan debt. Which would eventually balloon upwards to $250K…

There is no way we could continue to spend as much as we did, and still having money left over to pay down our debt.

And if Dave Ramsey was evaluating our finances at the time, he’d probably say that we had an income problem and a debt problem.

So what did I do?

I found something that offered me endless income opportunities… and I didn’t even need a boss to do it… nor did I have to go to an office… I could do it in the comfort of my home.

If you haven’t guessed… I’m talking about the stock market and becoming a trader.

But the thing is… everyone was telling me I was crazy for leaving a cushy job with benefits to try to trade.

Heck, people were telling me I had a mid-life crisis… but I knew I could prove them wrong. 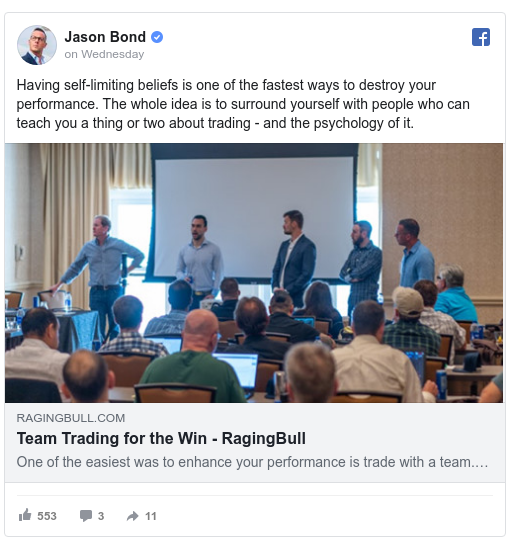 If you’re having a tough time with the market right now… don’t let that hold you back — and don’t doubt yourself…it’s all part of the learning curve we go through. 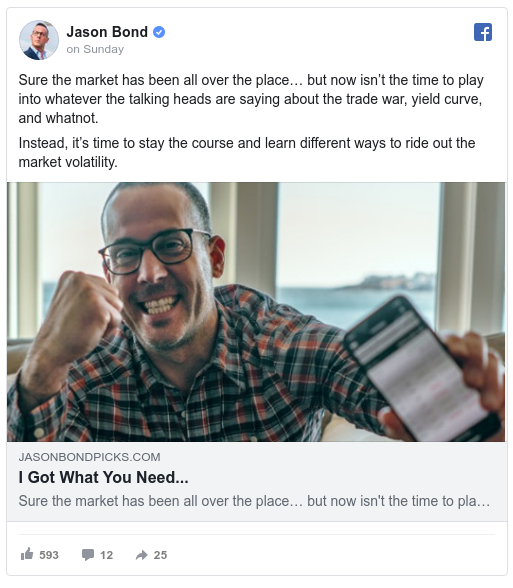 I know it’s easy to say… but the key to overcoming self-limiting beliefs is to face them head-on.

For example… when I first started trading options — I would lose more often than I would win… and it got to a point where I thought I would never be profitable trading them.

However, that didn’t last too long… because I knew the only way for me to overcome that self-limiting belief was to face it head-on.

In the process, I developed a way to trade options that removes all the mathematics that these so-called quants tell you that you need…

So far, everything has been smooth sailing… I went 4 for 4 this week with Weekly Windfalls — locking in about $22,000… 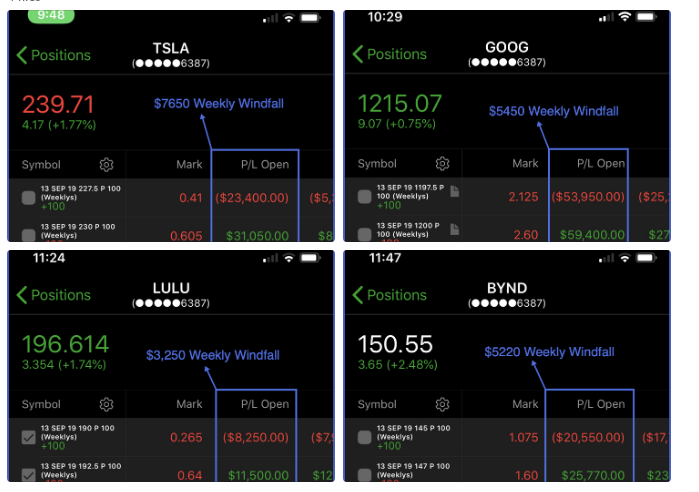 My success with options has me motivated to take on further challenges.

Right now, I’m looking to tackle IPOs and learn more about them… and that’s why Jeff Bishop and I sat down with Ben Sturgill to hear what he had to say about IPOs and how he trades them. 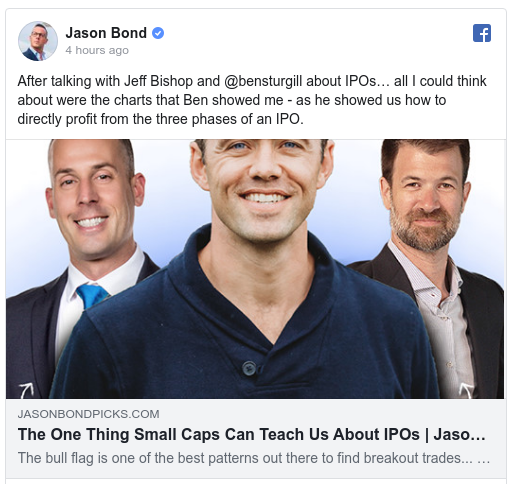 The next time a self-limiting thought pops into your head… charge forward instead.