[Thanksgiving Week Watchlist] 3 Small Caps To Keep An Eye On

It’s a holiday shortened week, and since the pandemic has a tight grip on some cases…

This trading week will be different than the previous Thanksgiving weeks.

We may see some wild action until Wednesday, rather than slow paced like we’ve seen in the past…

Then come Friday, with the early close, I wouldn’t be surprised if some small-cap stocks take off.

You see, a lot of folks won’t be traveling for Thanksgiving and that means many traders may be at their desks on the hunt for opportunities. I really don’t blame them because there’s money to be made…

I mean you’ve seen the crazy moves that happen everyday, I don’t think people will be off their desks. Heck, even if they are… they can just pull up their phones to throw down some trades.

That said, let me show you which stocks I’ve uncovered to potentially trade and why they might run higher this week.

I’m going to keep it short and simple this week. I want to give you a real taste of how traders actually develop watchlists.

For me, it’s not a dozen pages for a few names. I need to consume information as fast as possible and make a decision.

The easiest way for me is to just list short and concise bullet points. 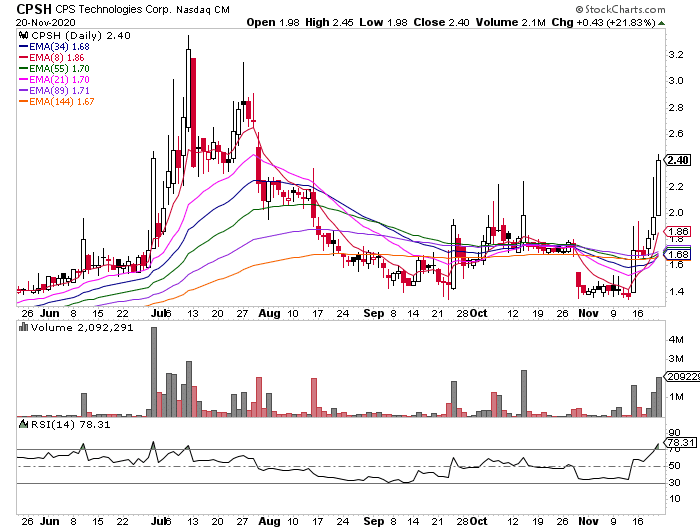 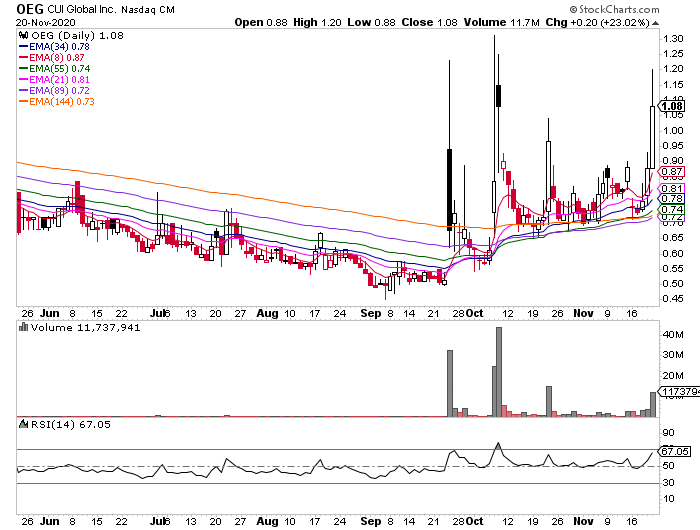 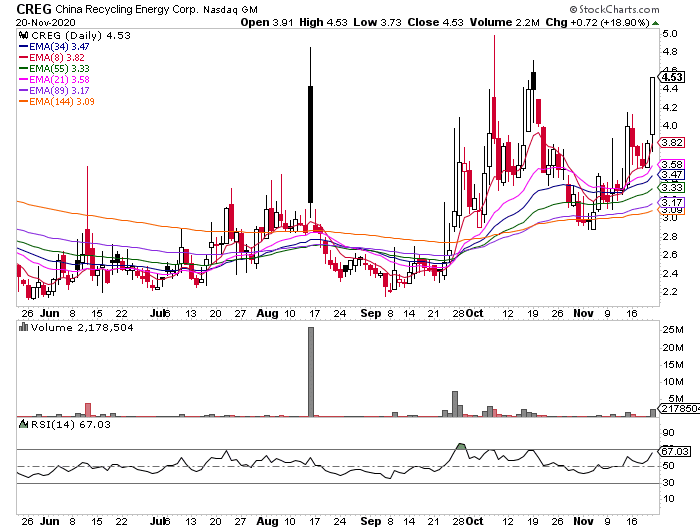 Listen, there’s a lot of opportunities in the market right now.

I want to show you how I uncover high-conviction trade ideas every single morning. It’s the one skill I believe all traders should learn how to do.

If you’re serious about getting a one up on the market, you’ll watch this exclusive training video here.