A New Trend Developing In Small-Caps

By now, you should know I’m always on the hunt for momentum trading opportunities.

On the weekends, I’m able to uncover some of my favorite chart patterns, which can signal a stock is poised to take off.

Now, there is one trend I’ve noticed in small-cap stocks, and no, it’s not EV.

It’s actually low-float stocks. If you don’t know what a low-float stock is, it’s a stock with a small number of shares available to trade. I like to think about it as the supply of the stock.

With these specific stocks, they can experience exponential moves… and I believe if you’re able to spot these plays ahead of time, you can ride the waves of demand.

That said, let me show you which low-float small-cap stocks are on my radar… and why I think they can take off.

Can These Three Low-Floats Skyrocket Soon?

This week, I’ve uncovered three low-float stocks with some of my favorite setups. I can’t guarantee they’ll make a move, but they are on my radar. 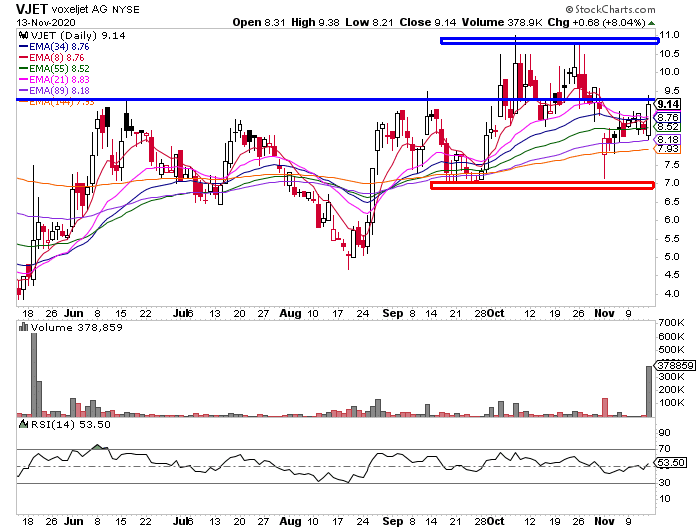 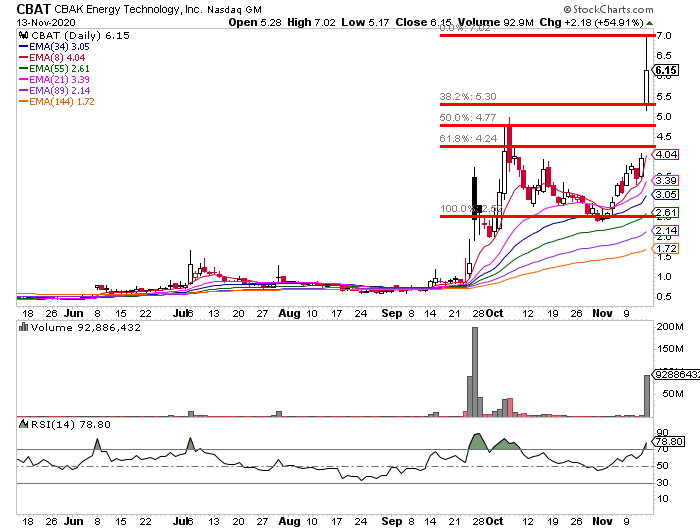 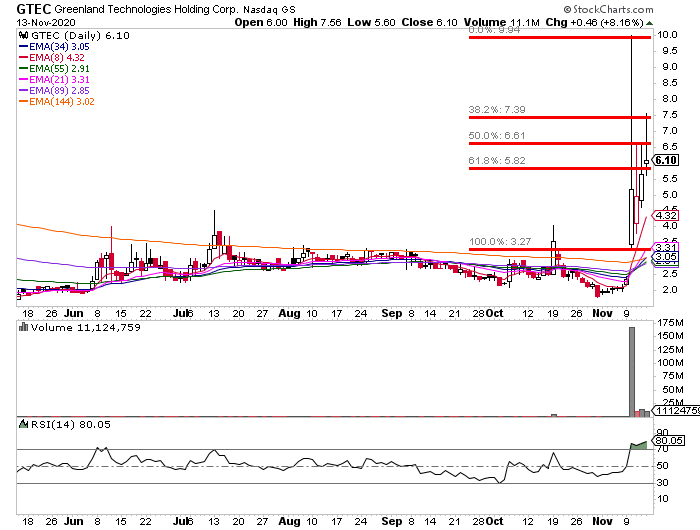 You’ve probably seen how crazy some of these small-cap stocks have taken off recently, and one of the reasons this happens is because there’s a low float.

Now, if you can pair chart patterns with these supply & demand dynamics, then I genuinely believe you can uncover momentum stocks poised to take off.

If you want to learn more about my favorite setups, then you need to grab an eCopy of my latest training manual here. Only a limited number of copies remain! Don’t miss out.